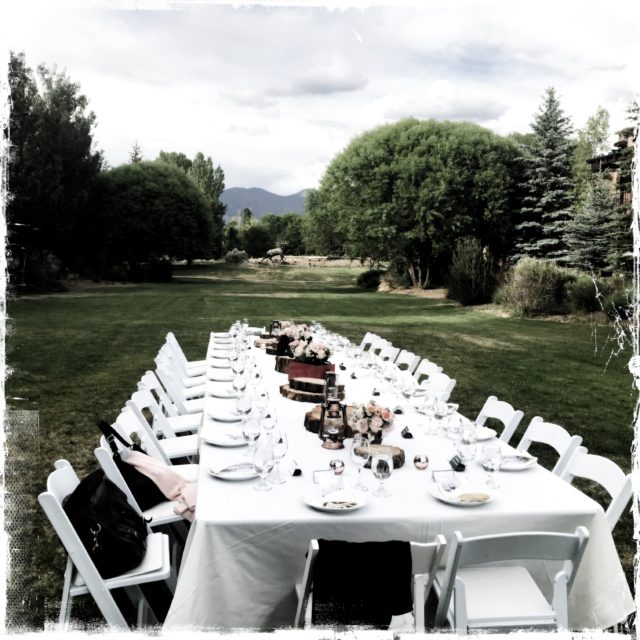 The event was held outside on their beautiful grounds, where a table set to perfection, created the ideal pastoral setting.

A small wine bar had been set up beneath a tree, and guests were greeted upon arrival with a chilled glass of Vivac Winery’s Rose, along with two delicious appetizers that were brought around several times as guests mingled, met and connected or reconnected. 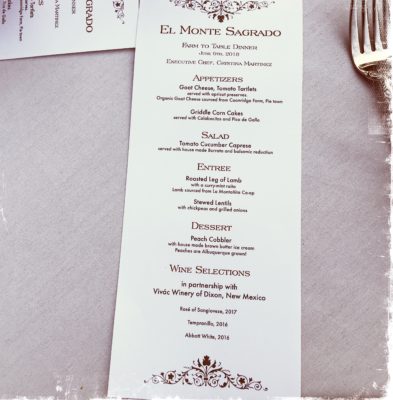 After Angelisa Espinoza, founder of Heritage Inspirations (and the organizer of this summer series at El Monte),had invited us to sit down, she introduced the GM of the resort who spoke a bit about the dinners and why they had decided to add yet another food aspect to the resort which already boasts both a full dining room and a more relaxed bar option. 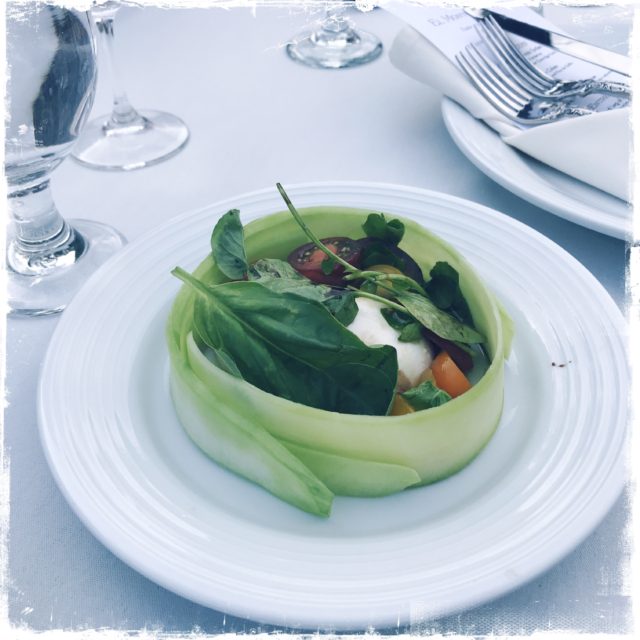 Once Chef Cristina Martinez was introduced, it was clear that this was a collaboration between the talented Chef and Angelisa, both of whom share both deep roots along with a love of the land we are blessed to live on.

Cristina spoke about her childhood in Albuquerque, picking ripe fruit from her grandmother’s trees – “the peaches in the cobbler tonight are last year’s harvest”, she told us. She told us about the meal we were about to enjoy – a Caprese salad with house made Burrata was served in cucumber “bowls”, roast Leg (of local) Lamb, atop a mound of stewed lentils with chickpeas and grilled onions hinted at Spain’s Moorish roots, while the aforementioned cobbler was served with house made Brown Butter ice cream. 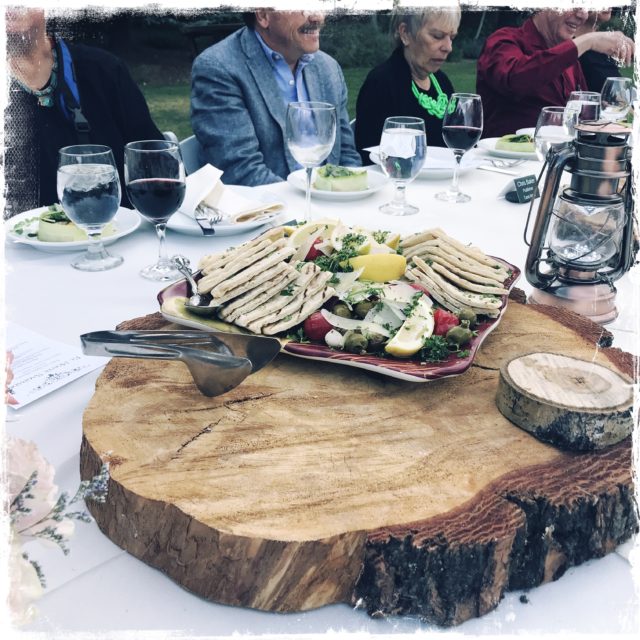 The meal could loosely be described as Mediterranean, although it was as diverse as the group gathered around the table – as diverse in fact, as Taos itself – sophisticated yet unpretentious, both rustic and refined.

The El Monte kitchen had partnered with Vivac Winery of Dixon, for this dinner, and before we dug in to the food being brought to the table and served family style, Michelle Padburg (who was there with her husband, Vintner Jesse Padburg), talked to us a little about the three wines that had been paired with the food that evening. Both a bright white and an earthy red were on the table. 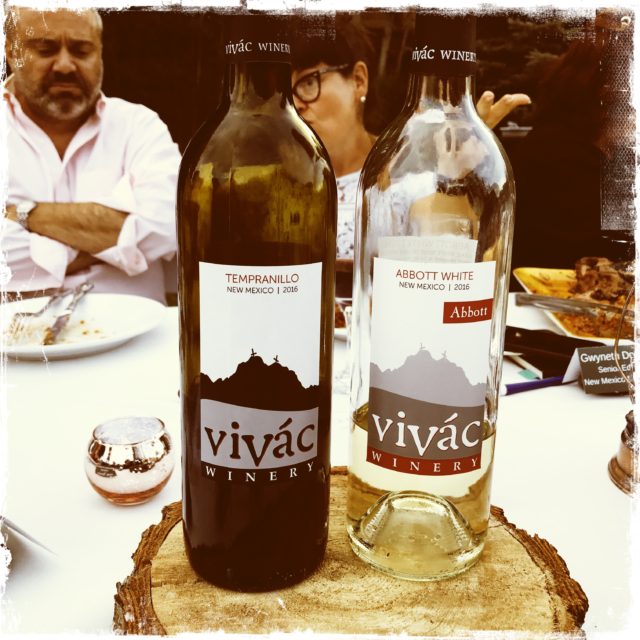 As the sun dipped below the trees surrounding the property, Taos Mountain glowed with rose-gold ethereal light, as we were invited to light sparklers in celebration of one of the guest’s birthdays. It was a whimsical ending to a magical evening in one of the most spectacular al fresco settings imaginable.

Last week Cristina kindly answered some questions via email. I had reached out to her prior to the event so I could in turn introduce her to all of you. 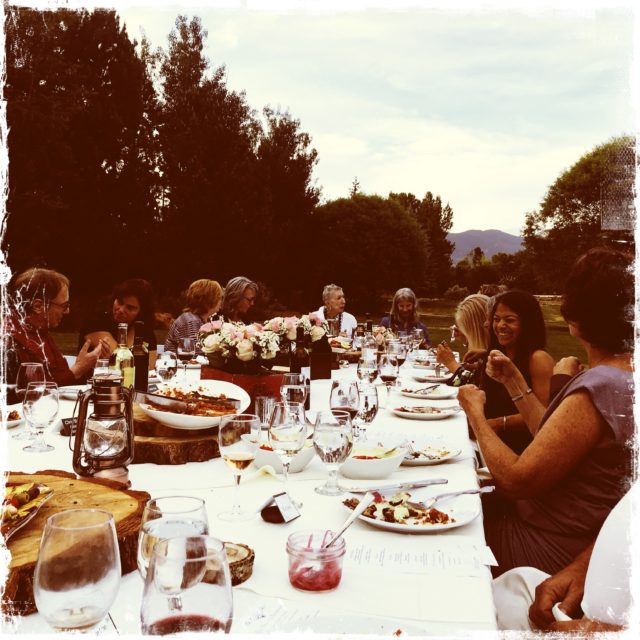 1) Can you please tell my readers a little about yourself Cristina – where you are from and how you wound up in the kitchen?

I am from Albuquerque but I lived in Los Angeles for about three years. I graduated with honors and perfect attendance from Le Cordon Blu where I went to culinary school. I had a lot of my cooking experience very young from cooking for my family’s church groups that would come to our house weekly. People who would attend raved about my mothers and my food so it quickly became a passion early on. 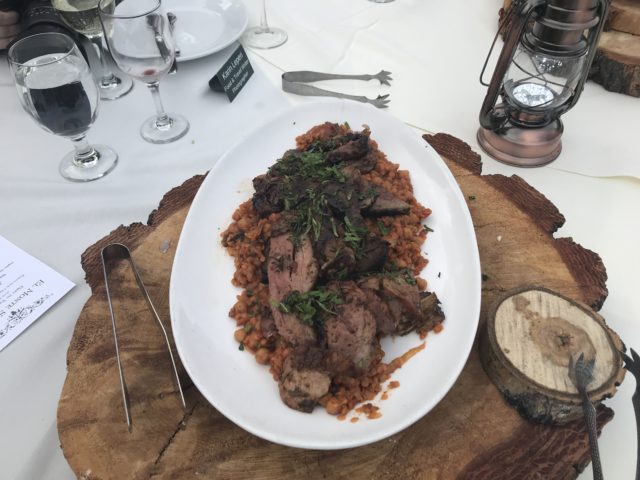 2) You have also trained with the famed Mark Miller of Coyote Cafe, can you tell us a bit about that experience and how it continues to inform the food you make?

It was a very interesting and knowledge filled few visits I had with Mark Miller. He is an amazing genius in every aspect of this industry, not just the food but management as well. He has been a rock in a sense early on for me here at El Monte when I really needed support. I continue to learn from him and his techniques not often seen from anyone else. 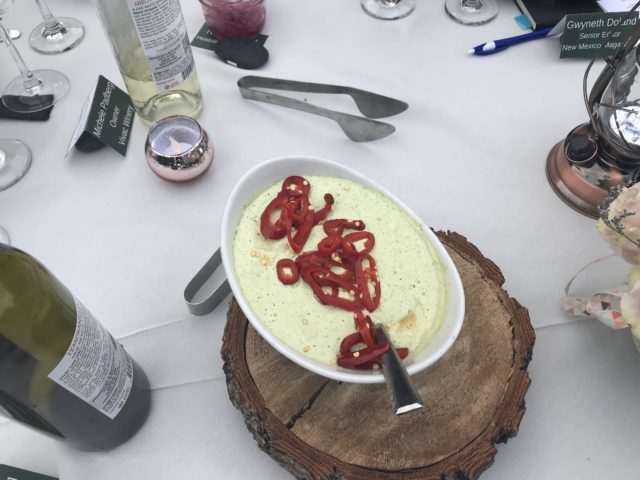 3) I have eaten your delicious food and often wonder if diners at El Monte know the Chef is a woman – Chefdom is very much a man’s world – any tips for young women who may want to try that hat?

That to me is a very BIG question and Important question. I have had a very tough time as a female in the kitchen but it truly has made me who I am in a good way. It is a man’s world, not just in the kitchen but in food and beverage and many places do not support female presence in the kitchen or management like heritage has supported very much. Since the very beginning I have been treated lower, financially and otherwise than the men in the kitchen and as a young cook I recognized that I had a talent in management from learning a lot of what not to do.

Treating people with respect is a huge practice I not only follow, but teach adamantly because of everything I’ve been trough. The new issue of Edible magazine is actually about women chefs and their take on this, I was very honored to be a part of this and meet the other badass females leading kitchens around New Mexico. My comments seemed to be the most intense as I am a very open person about what I’ve gone through. 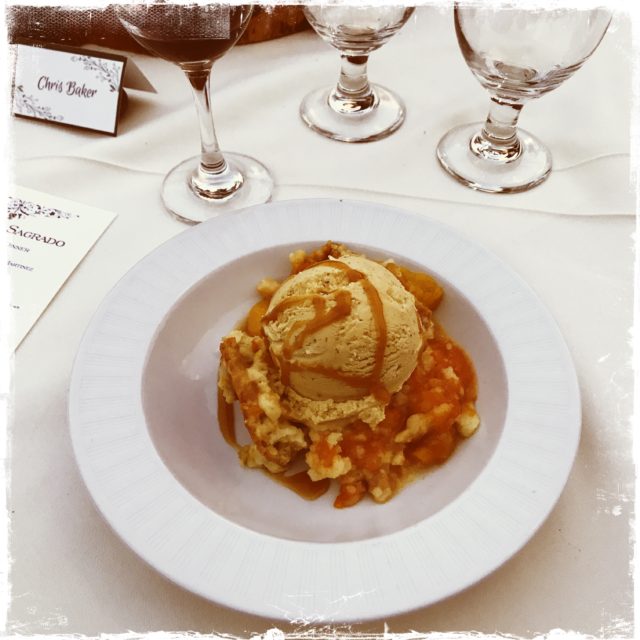 4) Can you tell us a bit about the Farm to Table dinners planned at El Monte this summer?

Farm to Table here at El Monte is a wonderful Collaboration with Angelisa Espinoza. We will be featuring produce from our garden and local farmers here in Taos. We are doing a beautiful seasonal spreads featuring appetizers, salads, entrees and desserts all served family style on the Taos Mountain Lawn. It has so much potential to really attract people from all over to come enjoy a beautiful summer night with wonderful food and drinks here at El Monte. I think It will add the special quality needed at such beautiful resort. Stay tuned it’s going to grow! 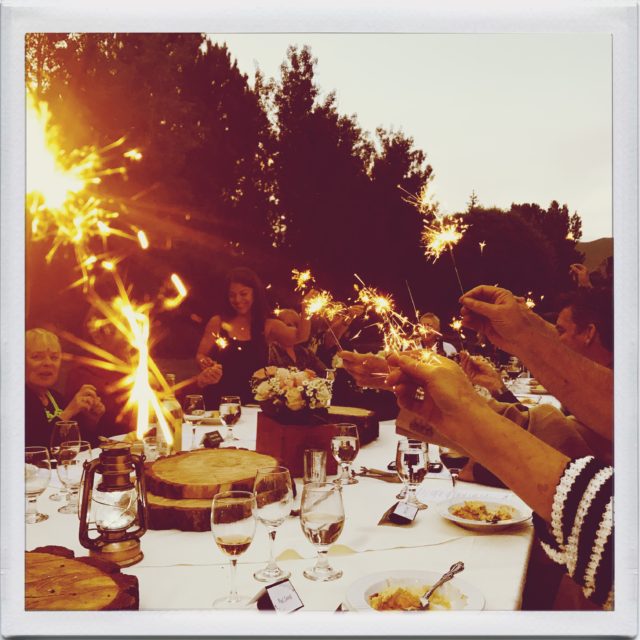 The El Monte plans to host these dinners monthly throughout the Summer, making full use of local Farms and Ranches and the bounty they produce. For more about their Farm To Table dinners, please visit the sites linked below. I have included a link to Vivac Winery as well.

When Rachel Bell moved her salon, Shank, to a half empty block on the Paseo last year, a lot of people… Read more »

Arroyo Seco is a quaint village of stores, restaurants and galleries in a picturesque location that has been the home to many interesting people.

Change Location
To find awesome listings near you!