As they have for centuries, the people of Taos celebrate the Feast of St. Anne and St. James. The annual event, popularly referred to as “The Taos Fiestas,” allows the local population to put aside their labor for two days and bask in the leisure of the holy days.

What are Fiestas? They are a celebratory tradition passed from generation to generation, a way of preserving the rich tri‐cultural way of life that has developed in Taos over the last four centuries. This culture is unique to Taos, encompassing pueblo and plains Indians, Spanish explorers, conquistadores, French fur trappers and American mountain men.

Today the Fiestas encompass a roster of activities. A Fiestas Queen is selected from among the local beauties, musical and dance performances are scheduled on the Plaza every hour. A commemorative Mass and procession from Our Lady of Guadalupe Church officially opens the event on Friday evening. Plenty of food, drink and curios are available at vendor booths ringing the Plaza’s streets. 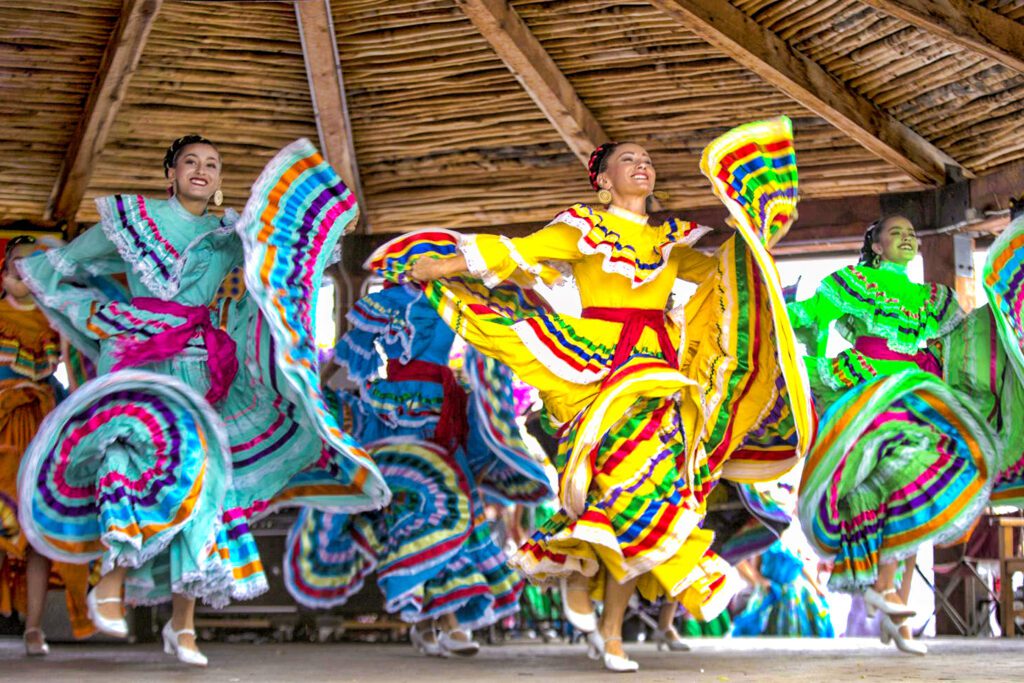