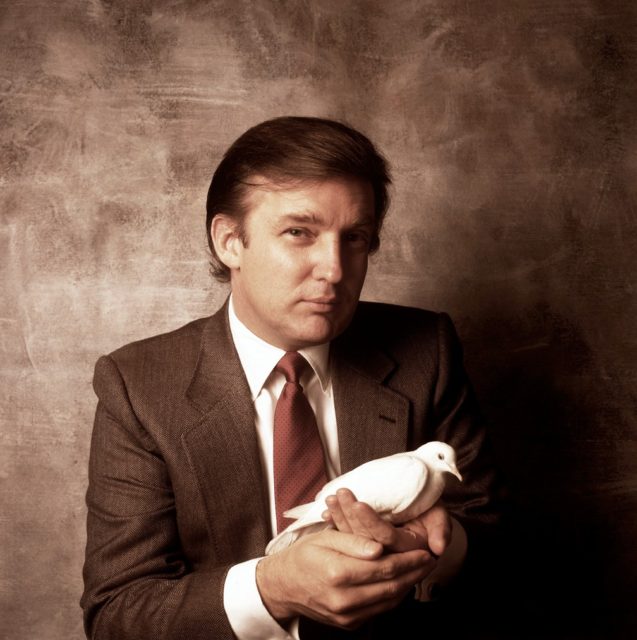 From paupers to Presidents,

William Coupon has shot them all. And he’s lived to tell the stories.

I remember William Coupon from the Mudd Club; he’d be there, in the shadows, Botticelli hair and a delicate face, inspired like the rest of us, by the extraordinary moment in time we found ourselves in.

He has a book in the works entitled Punks of New York.

William Coupon is an Internationally renowned American Photographer who has made some of the most Iconic Portraits of our time (including the one’s featured here), however I wanted to know specifically about his portraits of the Presidents, and one in particular.

Donald Trump. Who was not yet a President when Bill shot him. Twice.

It was after seeing one of his Presidential portraits (Bill Clinton), at DAFA here in Taos, that I was inspired to reach out for a chat and informal interview. 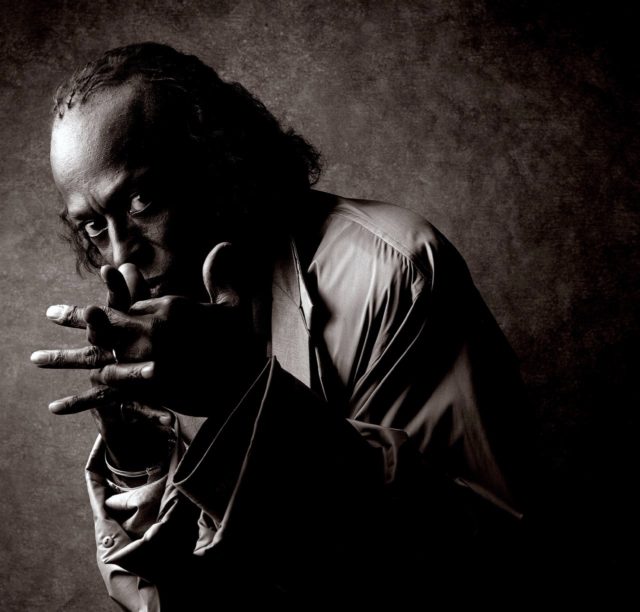 At one time, Coupon decamped from the City and moved to Santa Fe. There was a small exodus from Manhattan during the 90’s (which is when I too, relocated), and he was part of it. He showed at the Gerald Peters Gallery during that period, from 94 – 98. He’s seriously looking in Santa Fe again, he was there twice last year and will no doubt be back out soon.
I spoke to David Anthony (Mapes), told him I was headed to the City and that I could possibly talk to Coupon. David and I were already working on a piece about him/his gallery but were still working out a few details. He was open so I made the call.
We talked about the 80’s in NYC, the scene at the Mudd Club and a much anticipated book coming out about it this Fall, authored by our mutual friend, Richard Boch.
After the requisite small talk, I asked about the Presidential portraits. 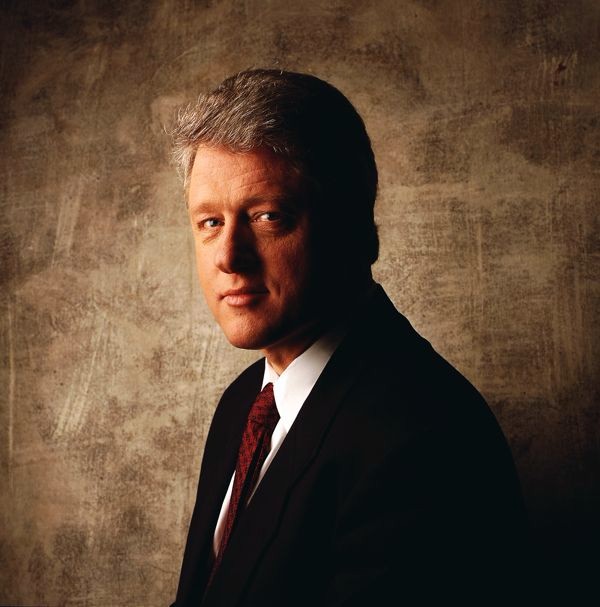 “I shot them all since Nixon,” he told me, “except for Obama,” he added wistfully. “I almost got to take his picture for a Smithsonian article (for their online magazine), but he decided against it at the last minute because the distribution wasn’t as great as print.”

“Maybe he’ll be easier now he’s out of Office.” He added.

I asked about the photograph of Donald Trump holding the dove.

“He was 32 years old when I took that photograph, in 1983.” Bill explained. “He was attempting to (independently) negotiate an agreement between the Israelis and Palestinians at the time.” 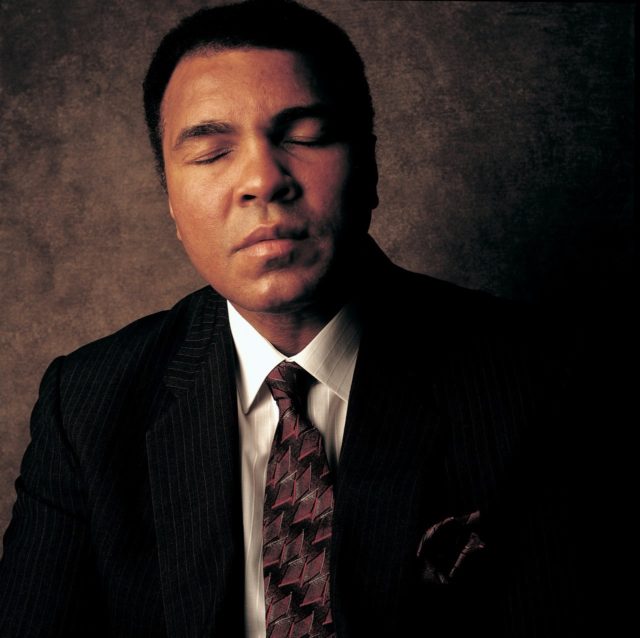 Who knew that Trump had diplomatic aspirations all along?

“The bird pooped all over him.” Bill continued, “he wasn’t happy.”

A few years later he was taking photographs for a golf magazine at one of Trump’s Golf Courses and Trump noticed him and had one of his security guys bring him over.

“He told me he had hated the article (which his portrait had illustrated), but loved the picture.”  Bill recalled.

Coupon shot Donald Trump again in 1992, and recalls him being rather difficult. 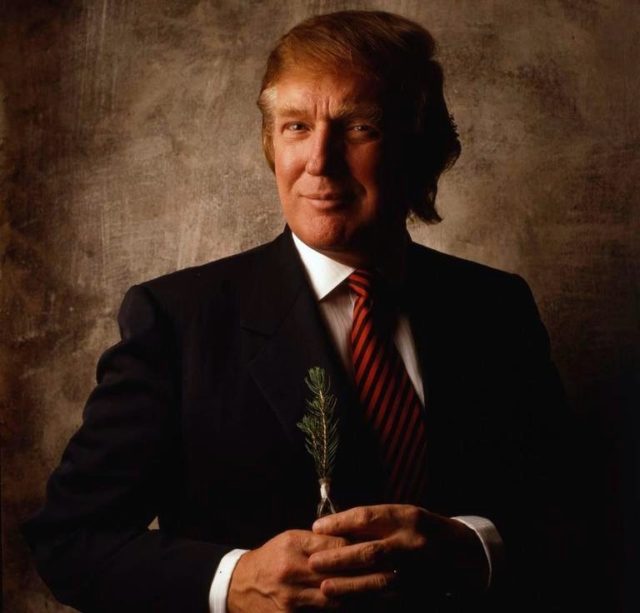 He says most people he knows (in NYC), are totally freaked out by the results of the election.

“Look it’s unfathomable that someone like him – he’s a New Yorker and we know him – who is not ethical, and is possibly out to con people, is President!”

“There’s a lot of disbelief at the moment, and I think a lot of people feel he’ll ultimately get caught for not being able to distinguish between his personal and Presidential business.”

I asked him if he felt Trump would be good for business.

“He might be good for the Real Estate Markets but he’ll be death to artists – they’re already leaving in droves, moving to Hudson or even further away.”

William Coupon shows with David Anthony Fine Art in Taos. To see more of his work and for more information about him, please visit both sites linked below this post.

Three’s A Charm At Wilder Nightingale

Agnes Chavez is a Cuban-American multi-media artist and educator. Her work and vision is at the core of Taos’ celebrated,… Read more »

Angus MacDonald’s story reads like a novel. Born and raised in Marfa, Texas before Donald Judd arrived and staked out the town’s Art cred,

The Gift of Giving With Claireworks
Chokola
Paul O’Connor