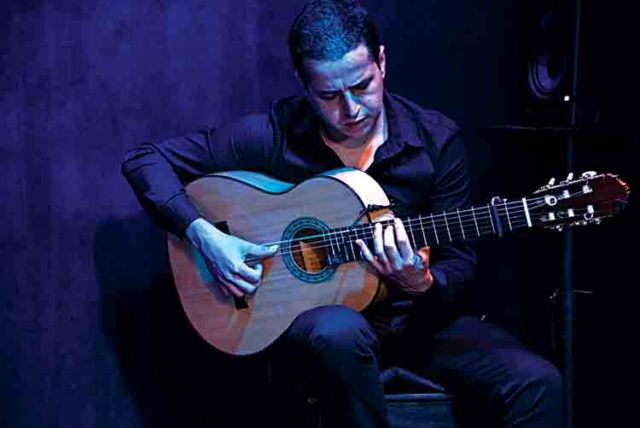 “The performing arts have a transformational effect on the audience and the performers.”

“Local Flavor Magazine took this notion to heart this July as we pursued stories about people who dance, sing, act, and play music. Of course, what we’re really covering is the provocative drama, the exquisite artistry, the progressive community-building, and the deeply important question-asking aspects of a diverse group of people in Northern New Mexico and the art they are driven to express. Remarkably, our coverage keeps coming back to a sense of place and its importance.” Notes Cullen Curtiss, Local Flavor’s Editor. 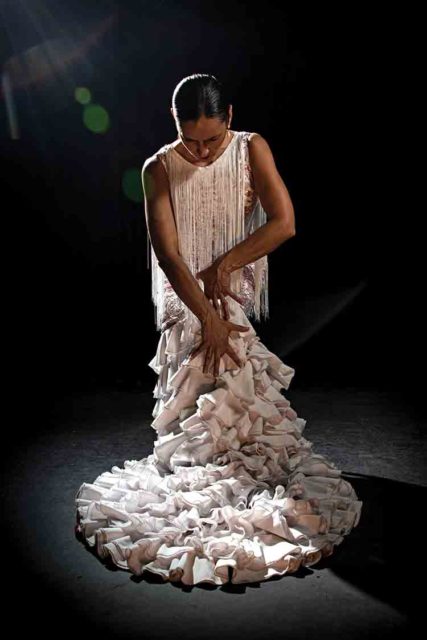 With that in mind, the July issue of Local Flavor’s cover story recognizes Flamenco not only as an art form, but as a way of life. Antonio Granjero, founder of Entreflamenco Company and co-director Estefania Ramirez talk about the culture and pulse that is central to the stunning and dramatic form, over tapas and wine! localflavormagazine.com/a-way-of-life 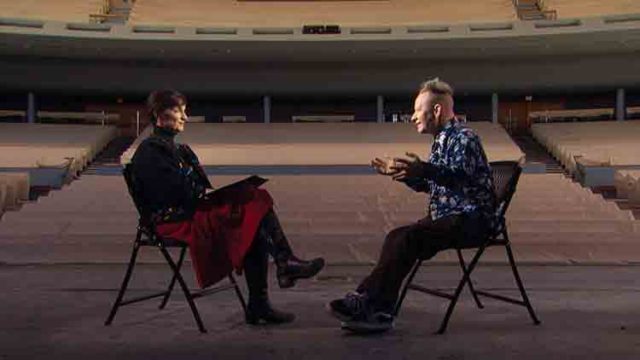 KUNM’s Megan Kamerick and her thought-provoking delve ( with librettist Peter Sellars), into the stirring Santa Fe Opera Doctor Atomic, exploding on stage July 14 – Aug 16 with Los Alamos as its backdrop. Sellars says, “When you’re taking on immense questions, you need an immense art for as the mirror that is capable of reflecting that level of complexity.” What was scientist Robert Oppenhemier thinking in the soul-searching moments that led up to the detonation of the first atomic bomb?localflavormagazine.com/doctor-atomic 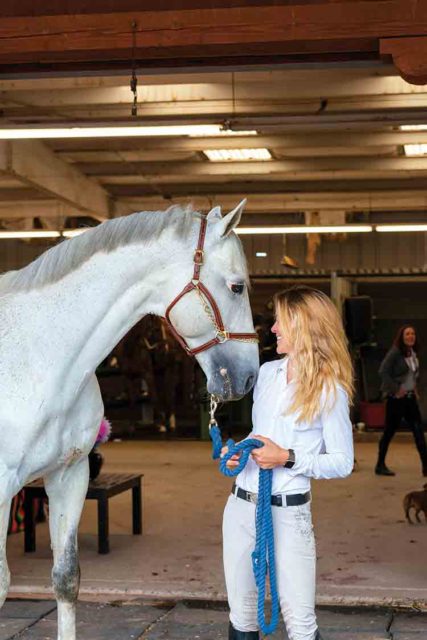 And for the hospitable people who run HIPICO Santa Fe (the Spanish word hipico means all things equestrian) since 2015, Santa Fe’s culture and the performing arts are figuring large. The horse show in all of its pomp and ceremony, runs July 18 through August 12, and the horses are not the only ones performing—the Chorizo Wiener Dogs are as well! .localflavormagazine.com/hipico 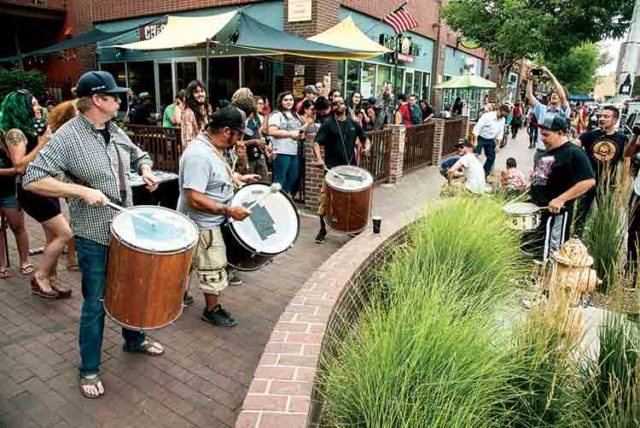 Salt and Board at the Brick Light, a burgeoning community district in Albuquerque, where the mission is to invite and make everyone welcome. Brick Light Nights, now in its second season, is essentially a rousing block party featuring live music with the intention of bringing people into the streets and to the growing businesses, (like Salt and Board, a charcuterie-based restaurant), to mingle, interact and enjoy new experiences
localflavormagazine.com/brick-light-district-welcomes-salt-board 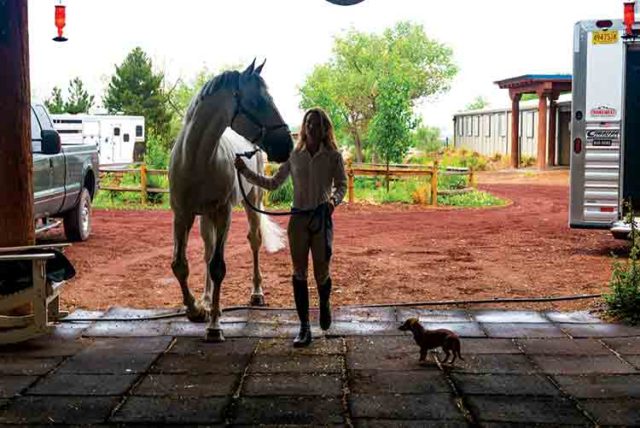 In the back of the July issue is Local Flavor’s go-to recipe section titled Still Hungry?, where they’ve highlighted hotels in Santa Fe, Albuquerque and here in Taos, offering late-night bites to go with your live music from local musicians. .localflavormagazine.com/still-hungry

You can pick up the magazine at more than 500 locations statewide, including Cid’s aqui en Taos! For much more about Local Flavor, please visit their online site linked below.

Whether it’s local New Mexican or Farm to Table fresh, dining well is a religion in Taos where food is serious business, as are the local wines, beer and spirits you will discover here.

November 2019
The oldest continuously run studio tour in the state, this “Collected Works” show, features outstanding pieces of work by each of the artists on the tour.